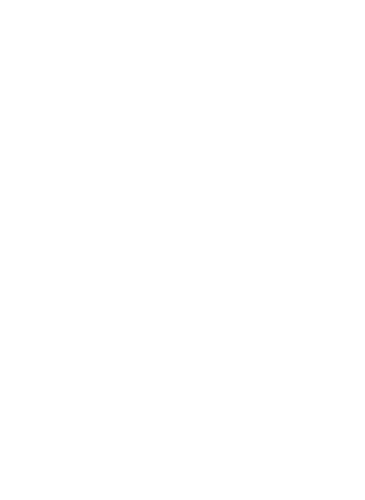 The Haffmans Keg Monitor, type KEG 2.0 travels with the other kegs through the keg washer and evaluates its performance. A windows-based PC-program processes the data, providing you a complete picture of the keg washing process.

After the process is finished, the handy is put onto the keg and the data is wirelessly transferred. Subsequently, the handy is placed on the dock and the stored data can be directly printed or uploaded to a PC. The software processes the measured values and further checks whether the steam was superheated, which reduces the sterilization effect. All results are displayed in a tabular and graphical format, which can be printed and/or stored.

Precise monitoring of the bottle washing process and measures both temperature and conductivity as a function of time.

A dedicated precision instrument for calibrating pressure gauges and digital pressure sensors. Universally applicable, it can be used for all kinds of pressure calibrations and is compliant with international standards.

Advanced CO2 and O2 measurement technology from your one stop supplier.

Looking for products or solutions?

Learn more about the markets we serve